Olowe of Ise | Carver to the Kings | Fashor and Eagar
Olowe of Ise of Nigeria, was a Yoruba master carver that was know as the carver to the kings. His works of African art are some of the most iconic pieces ever created with many carvers trying to copy and benefit off the style of African art carving her created.
Olowe of Ise, Olowe, Olowe of Ise african art, Olowe African art
43
portfolio_page-template-default,single,single-portfolio_page,postid-43,theme-bridge/bridge,qode-quick-links-1.0,woocommerce-no-js,ajax_fade,page_not_loaded,,paspartu_enabled,columns-3,qode-product-single-tabs-on-bottom,qode-theme-ver-16.9,qode-theme-bridge,wpb-js-composer js-comp-ver-5.5.5,vc_responsive 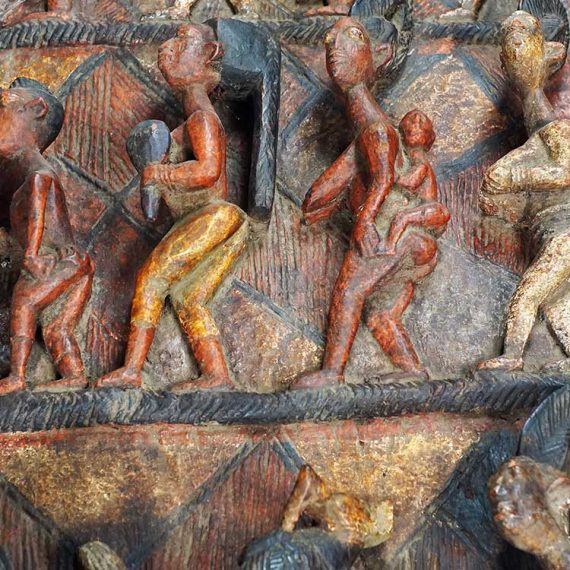 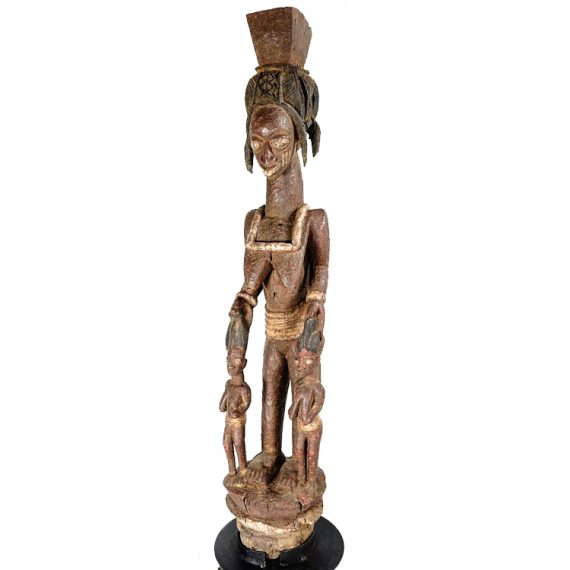 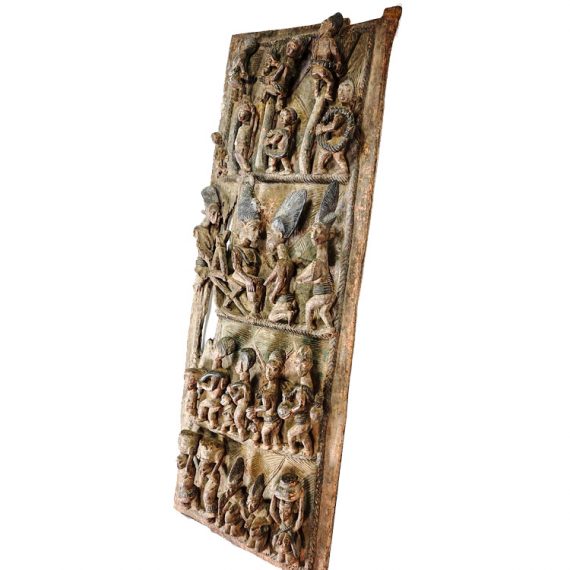 Olowe of ise Game Board 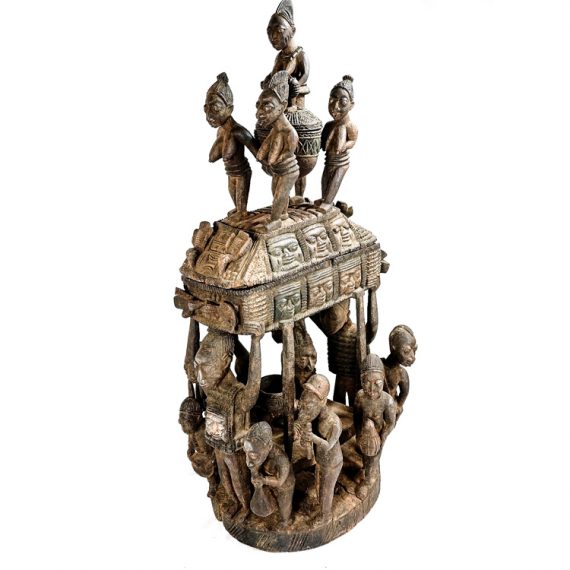 Olowe of Ise was the greatest Yoruba carver of the twentieth century. Olowe was born in Efon-Alaiye and in his youth moved southeast to Ise. Under the patronage of its king, the Arinjale, he began a program of architectural sculptures that established his artistic reputation. During his forty years as a mature carver (born c. 1875 and died c.1936), Olowe of Ise created hundreds of sculptures. He subsequently received comparable palace commissions from regional leaders throughout Yorubaland. During Olowe’s lifetime, his works were exhibited both in and beyond the African continent. In 1924, a pair of doors carved for the palace of the Ogoga of Ikere in Ekiti, were exhibited in London and acquired by the British Museum. The occurrence consequently launched the recognition of Olowe’s artistic brilliance, and his works have spread to collections throughout the world.
Rosalyn A. Walker celebrated the artistry of Olowe in her exhibition and catalogue, Olowe of Ise: A Yoruba Sculptor to Kings, in which works by Olowe were documented, Olowe was just not another prolific carver, as his oriki (praise song) indicated, but also an artist with extraordinary skill, patience, imagination and humor. When he was at the height of his ability and fame in the early decades of the twentieth century, there were other highly skilled carvers in the Ekiti area who were also masters of sculptural art: Agbonbiofe and Obembe of Efon Alaye in southern Ekiti; Bamgbose, Areogun, Bamgboye and Osamuko in northern Ekiti. They were all great carvers and artists, but not one worked with the artistic imagination that is to be found in the sculptures created by Olowe.
Olowe’s genius as an artist was threefold. He was skilled in the use of his tools, ifarabale (patience) a master of composition, oju-ona, and addressed his subject matter with extraordinary insight, oju-inu. His later relief carvings featured figures that stood forth from the panel, almost three dimensional in its sculptural form. In panels of his great double doors, row upon row of figures, engaged in various activities, stand in bold relief, some leaning out far enough to cast shadows, and an observer could insert several fingers behind the upper portion of their bodies. Olowe also carved doors for the entrances to the chambers or residences of Ifa priests, diviners known as babalawo, ‘father of secrets’ (see Walker 1998, figs. 8 and 9.)
Art historians have identified Olowe’s signature style in a corpus of nearly fifty works. His exceptional talent as a master sculptor was well known within, and beyond, the region in which he worked. He was honored by his contemporaries in the poetry of highly personal oral praise songs known as oriki. The oriki is a celebration and form of tribute that both immortalizes artists and reflects the contemporary recognition they receive. In his oriki, Olowe is described as “One who carves the hard wood of the iroko tree as though it were as soft as a calabash.” The extensive poem also lists some of the numerous places his work can be found: “If you visit the Ogoga’s palace / And the one at Owo / …The same thing at Ukiti. / His work is there. / Mention Olowe’s name at Ogbagi, / in Use, too, / …In Deji’s palace, / …Olowe also worked at Ogotun / There was a carved lion. / That was taken to England. / With his hands he made it.”
Admired as an innovator in both Yoruba tradition and the West, Olowe produced works that embrace classic forms and dynamic compositions that convey the illusion of movement.